Against all odds the Circus of Horrors is back performing in a Covid Compliant environment.

The show performed for the 4th consecutive year at last years Download Festival and it also returned to the Glastonbury Festival.

As part of our 25th Anniversary tour it performed with The Damned at The London Palladium, a show promoted by Hammer House of Horrors and was preceded by torch light funeral cortège through London’s West End where a new Guinness World Record was set for over 1040 Vampires in the same pace at the same time. This event sold out within 5 days of going on sale.

The new Circus of Horrors show will be a celebration of the 25 years and will include an amazing phantasmaglorious amalgamation of acts, driven by a rock n roll sound scape, a show that will have you sat on the edge of your seat when not falling off it with laughter.

The almighty cast that stormed into the finals of Britain’s Got Talent is now a West End & World Wide Hit. Circus of Horrors will take you on a rock n’ roller coaster ride of amazing & Bizarre acts. It is a circus like no other and a show you simply can’t afford to miss.

Whether a Rock fan or theatre goer The Circus of Horrors has something for everyone.

Imagine a brilliant rock show combined with amazing, bizarre & dare devil Circus acts, a stella light show and all performed with a forked tongue firmly in each cheek. If Quentin Tarantino had directed Cirque Du Soleil you would be half way there.

‘You have to go & see this if, one day something will go wrong & you will be able to say I was there’ – Graham Norton

‘I loved it’ – Simon Cowell

CLICK HERE to see a short promo video of the show.

THIS SHOW CONTAINS SCENES OF AN ADULT NATURE AND SOME NUDITY. RECOMMENDED FOR 16+ 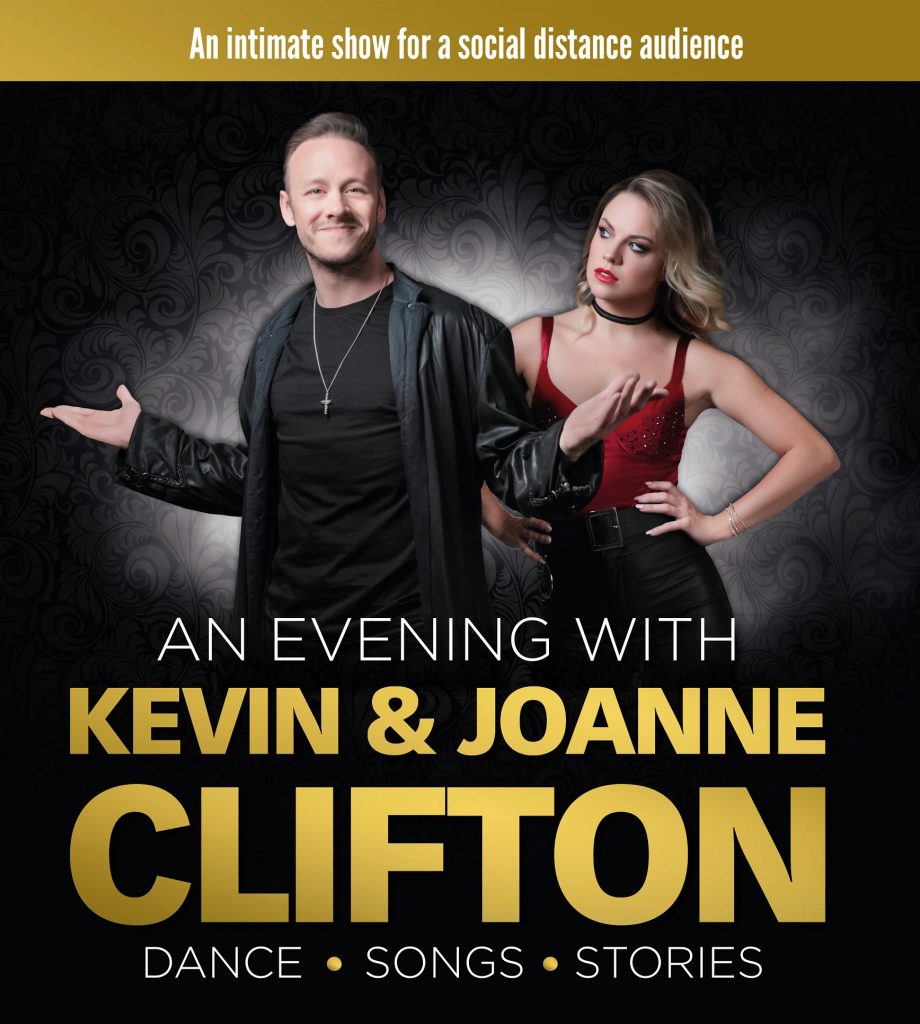 An Evening With Kevin & Joanne Clifton 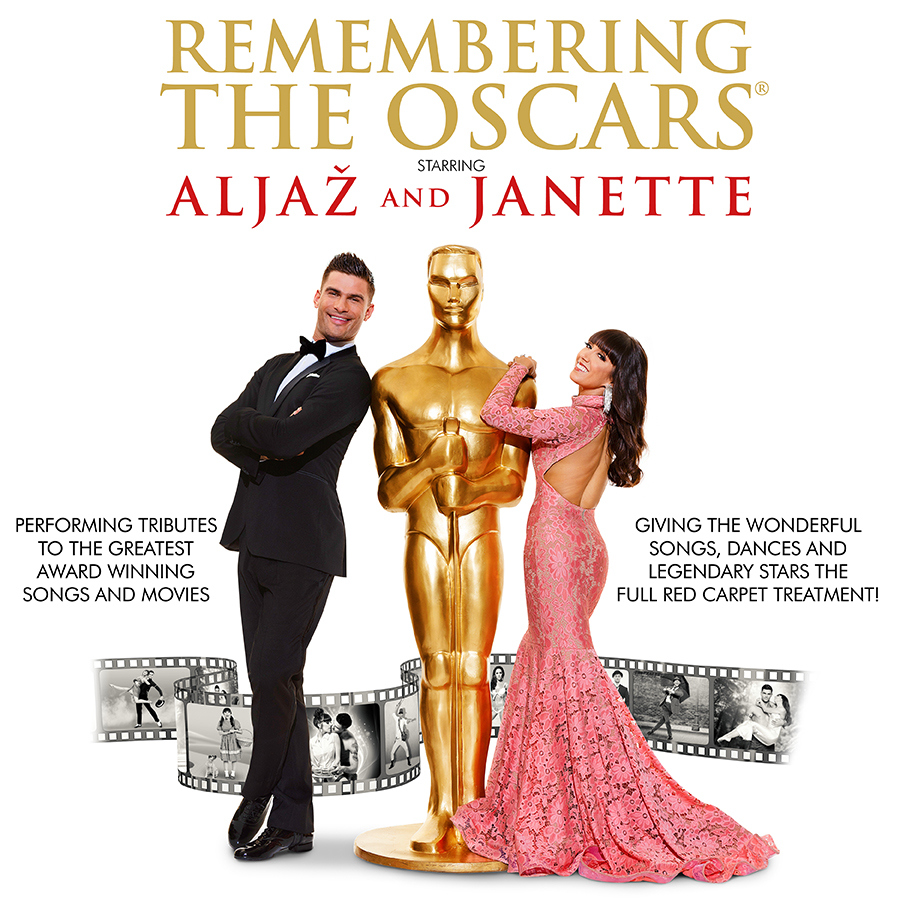 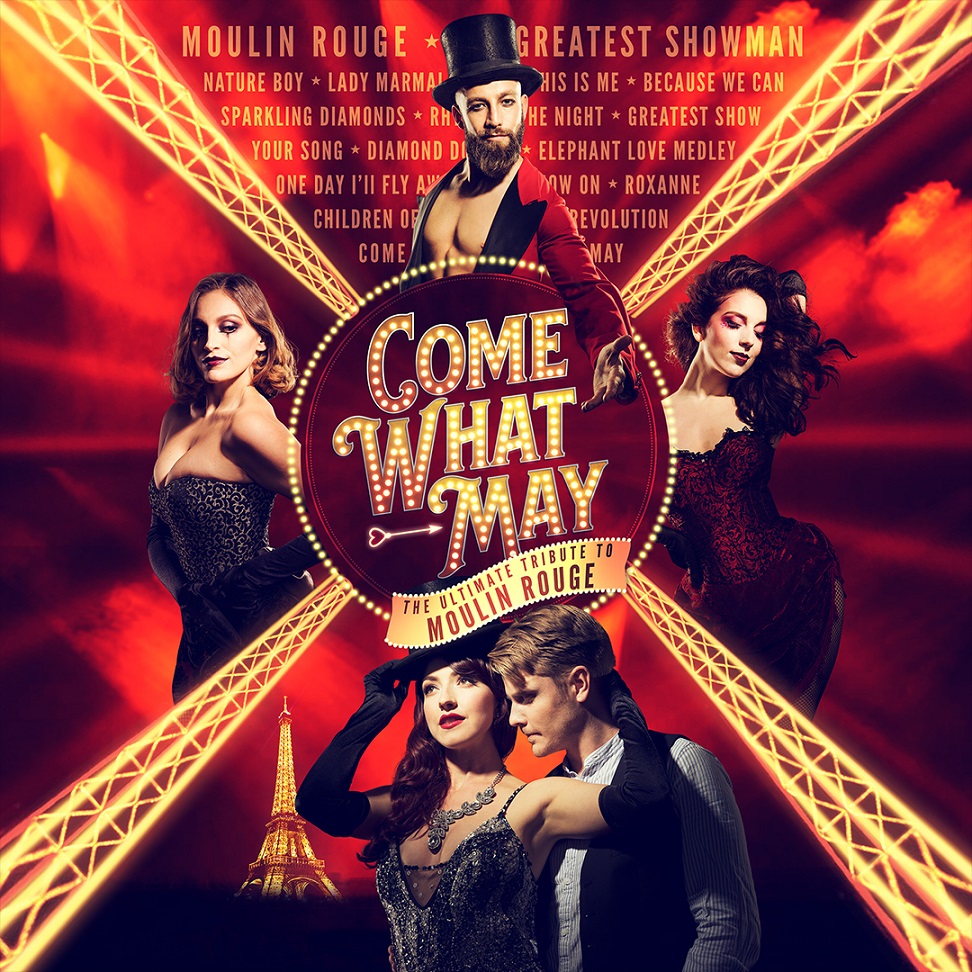