2020 sees legendary crooner Tony Christie (Is This The Way To Amarillo, Avenues and Alleyways, I Did What I Did For Maria and many others) team up with the iconic Nelson Riddle Orchestra who are most famously associated to the works of Frank Sinatra.

The show will see big band covers / Sinatra classics performed by the 16 piece orchestra and conducted by 69 year old Christopher Riddle (who’ll be coming over from the U.S.A) with the distinct Christie on vocals. Expect much loved classics from “I’ve Got The World On A String”, “Ain’t That A Kick”, “My Way”, “New York, New York”, “The Lady Is A Tramp” and many other classics performed and celebrated.

” I have worked with some of the greatest voices like Sinatra, Tony Bennett and Vic Damone – Tony Christie is right up there among them ” – Christopher Riddle 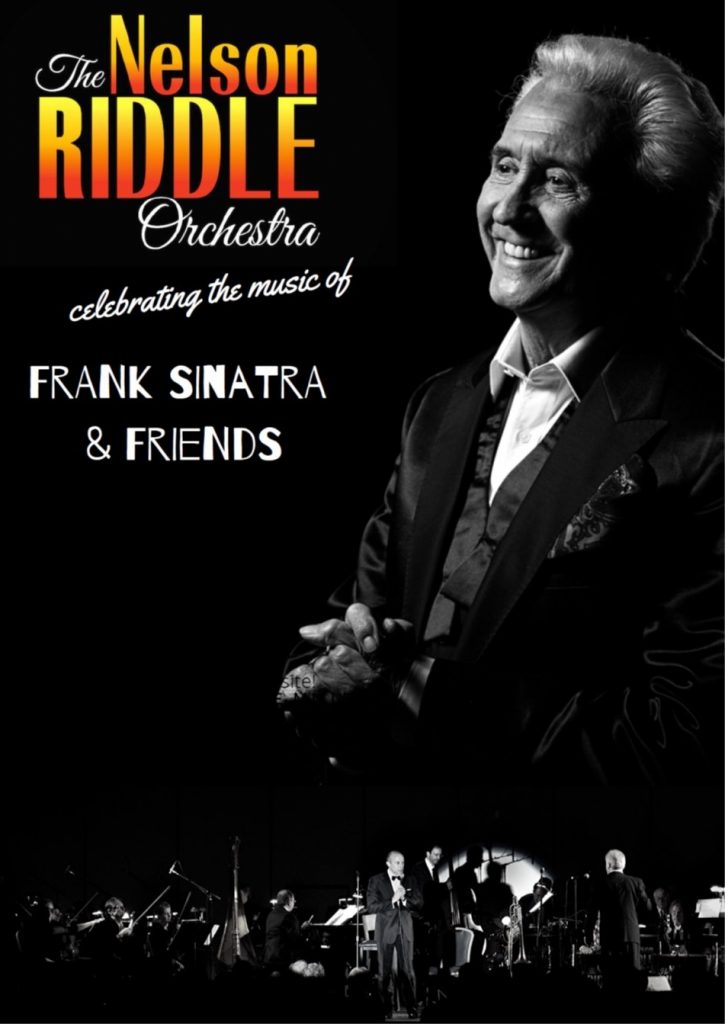