Country fans are given a taste of Nashville with Soul Street Productions’ brand new show Made in Tennessee – The soundtrack of American Country.

With a band made up of some of UK’s finest country musicians,
Made in Tennessee takes you through the decades of the nations fastest growing music genre, from Country’s origin in the Southern States of America to modern day Country heard around the world.

CLICK HERE to watch a video clip of the show 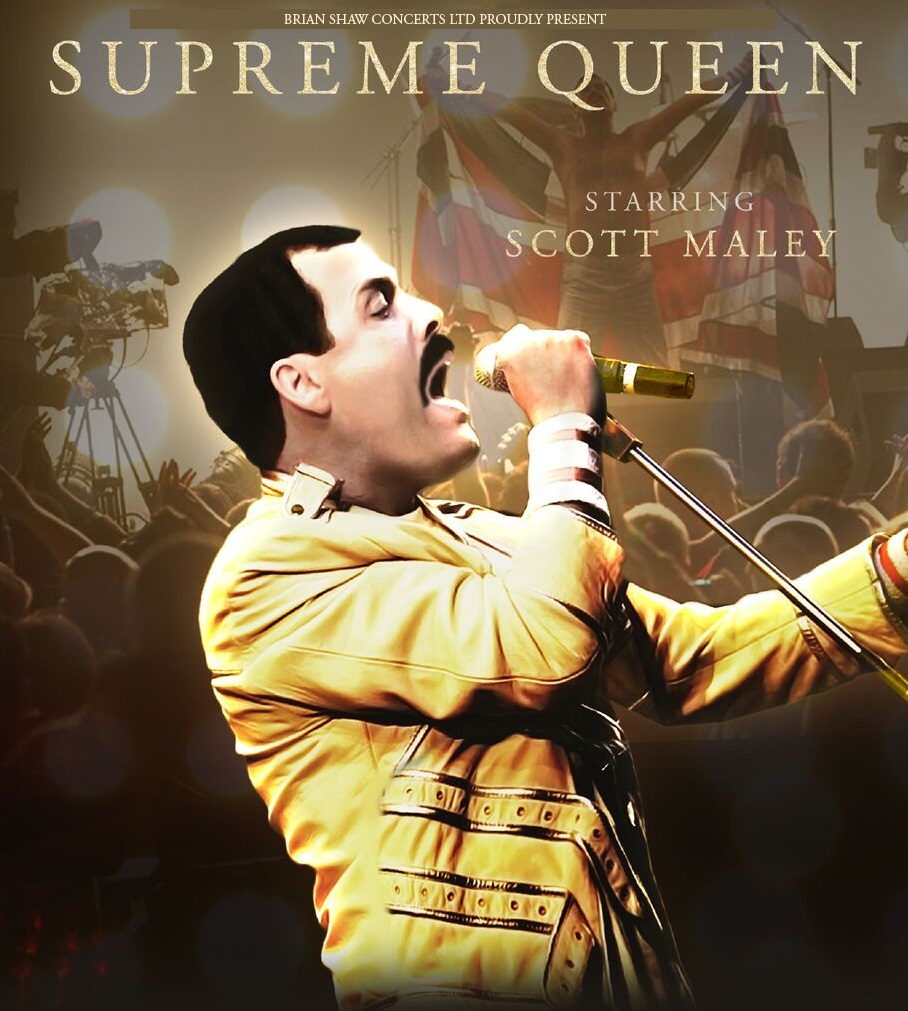 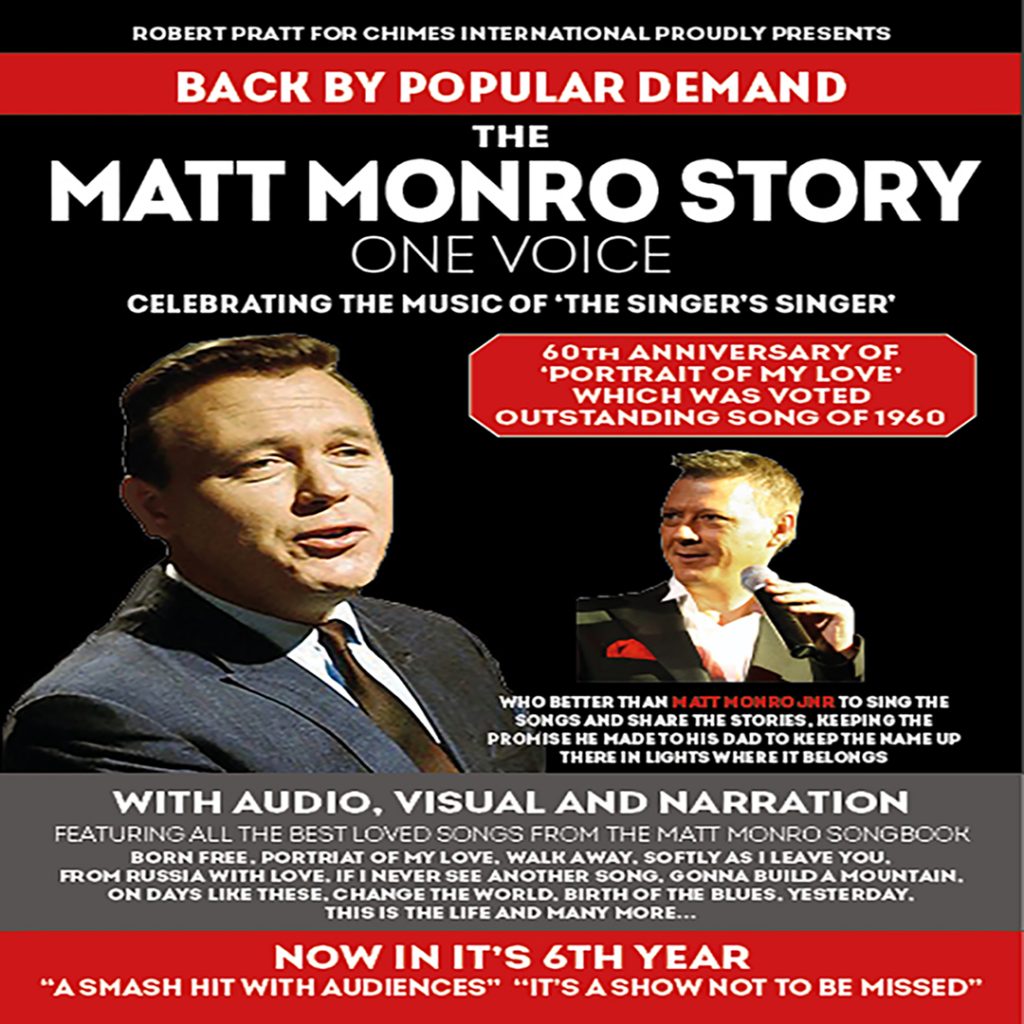 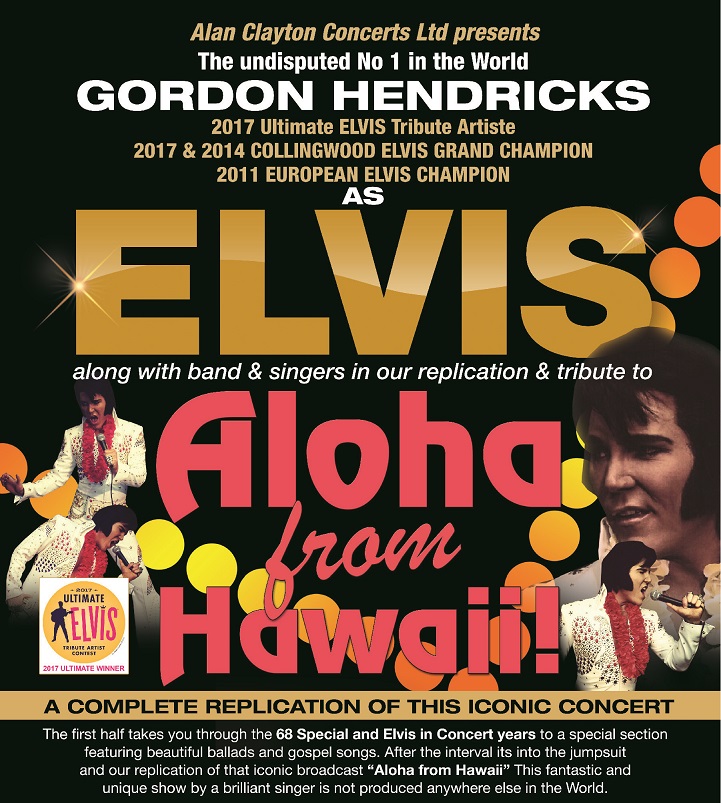