THIS SHOW HAS BEEN RESCHEDULED FROM THE 10TH APRIL 2021. ANYONE WITH A TICKETING QUERY SHOULD CONTACT OUR BOX OFFICE DIRECTLY.

A welcome return to the Forum for Michael starring Ben.

Take a journey back in time to remember Michael Jackson – the man, the music and the magic.

MichaelⓇ Starring Ben is a hit theatre production starring the UK’s ultimate Michael Jackson tribute star, Ben Bowman. Not only does he look and sound like the King of Pop, but he’s honed his routine so carefully that audiences truly believe they are watching Michael Jackson himself.

The show features a live band, dazzling costumes and the performer’s iconic dance routines. It also showcases the greatest hits of Michael Jackson and also of The Jackson 5 including Beat It, Billie Jean, Thriller and Man in the Mirror. 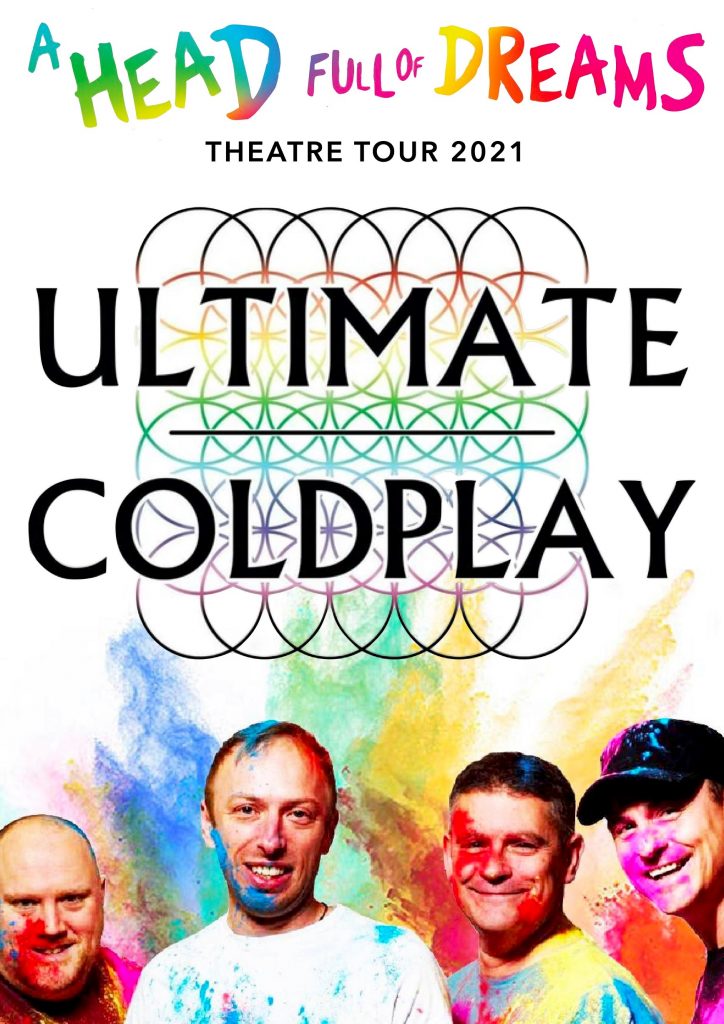 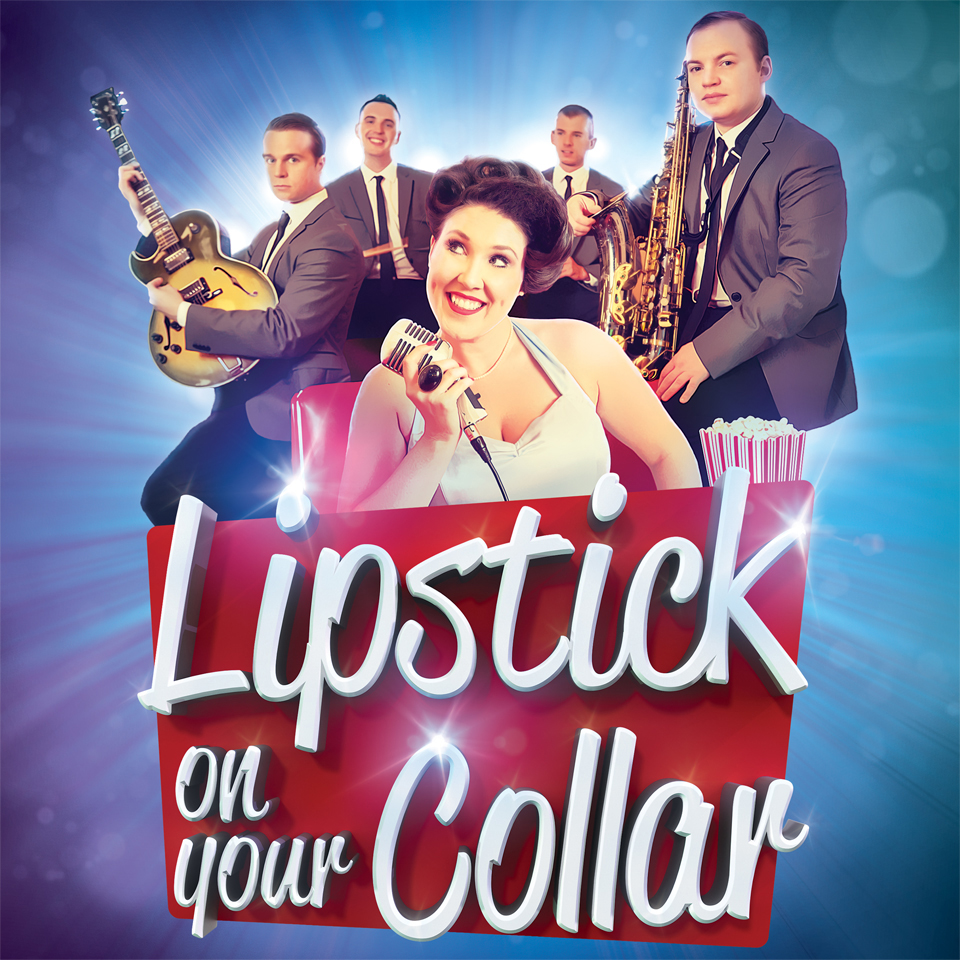 Lipstick On Your Collar 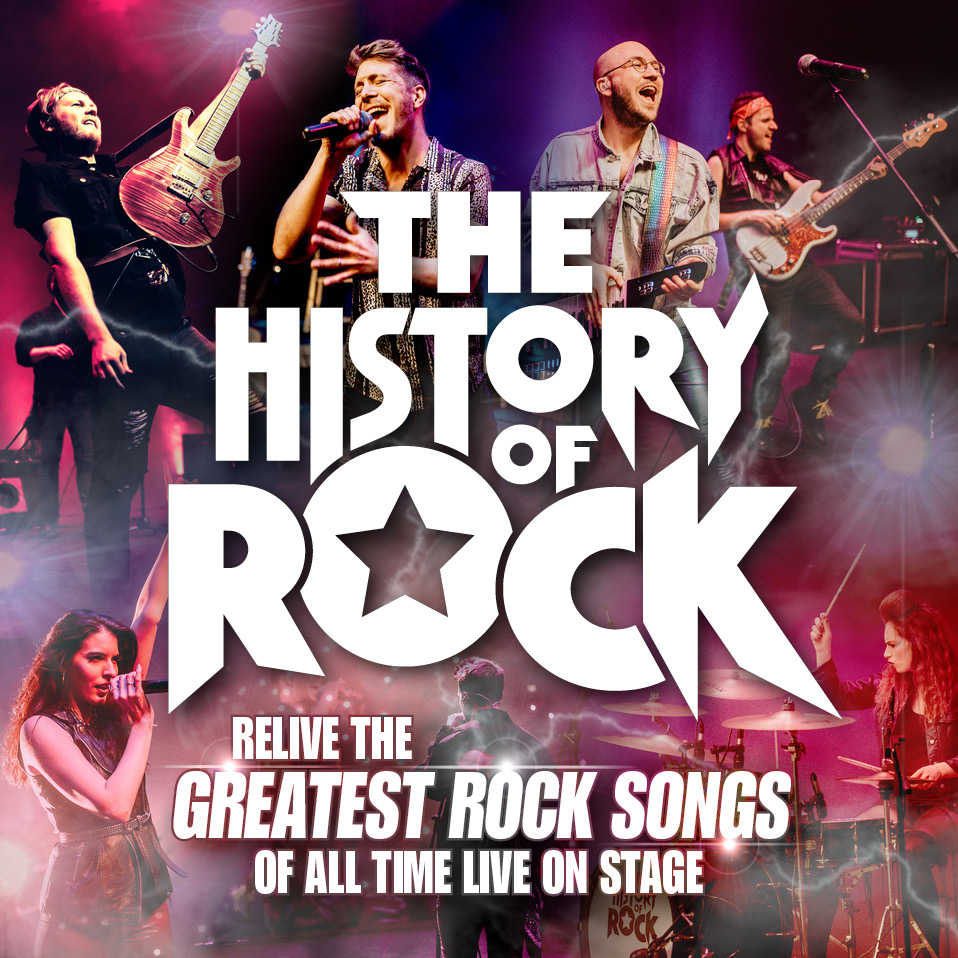 The History Of Rock