Lady Chatterley welcomes her husband, Clifford, home from a war that has left the world in tatters. With Clifford’s legs also in tatters, he arrives at Wragby Hall confined to a wheelchair and clutching his secret.

Despite her husband’s impotence, a subject that everyone struggles to avoid, Constance entertains the idea that one day they could have a child. However, as Clifford’s obsession for industrial pursuits heightens, Constance embarks on a passionate and curiously experimental affair with Mellors, the estate gamekeeper.

This laughter-filled parody of the classic D.H. Lawrence novel will bring you high drama, high comedy and highly-raised eyebrows. 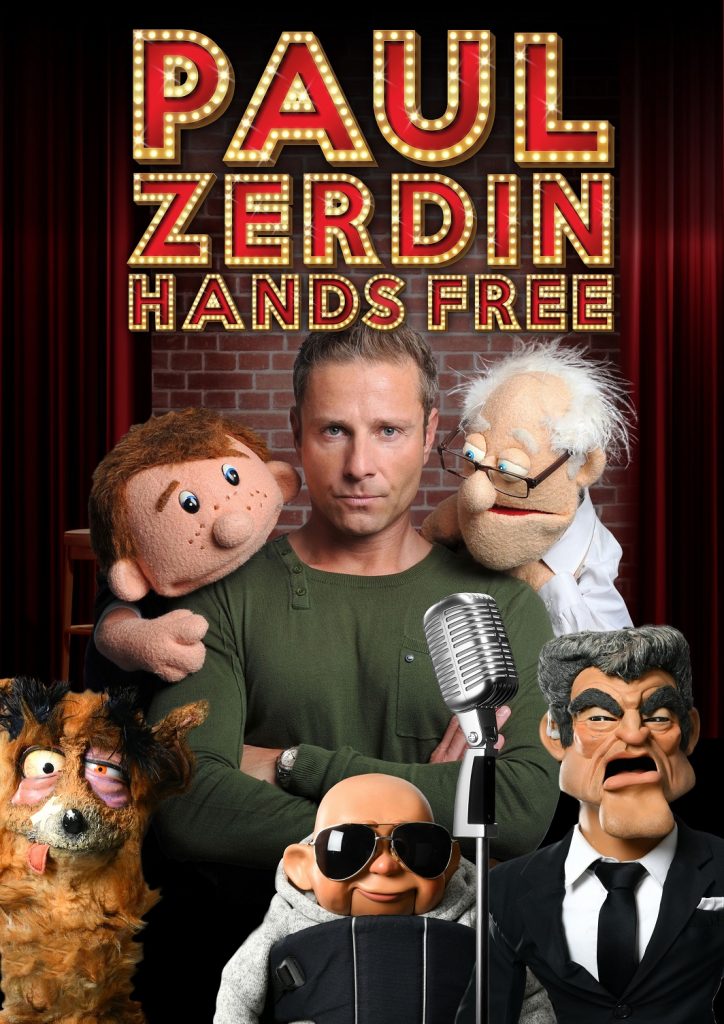 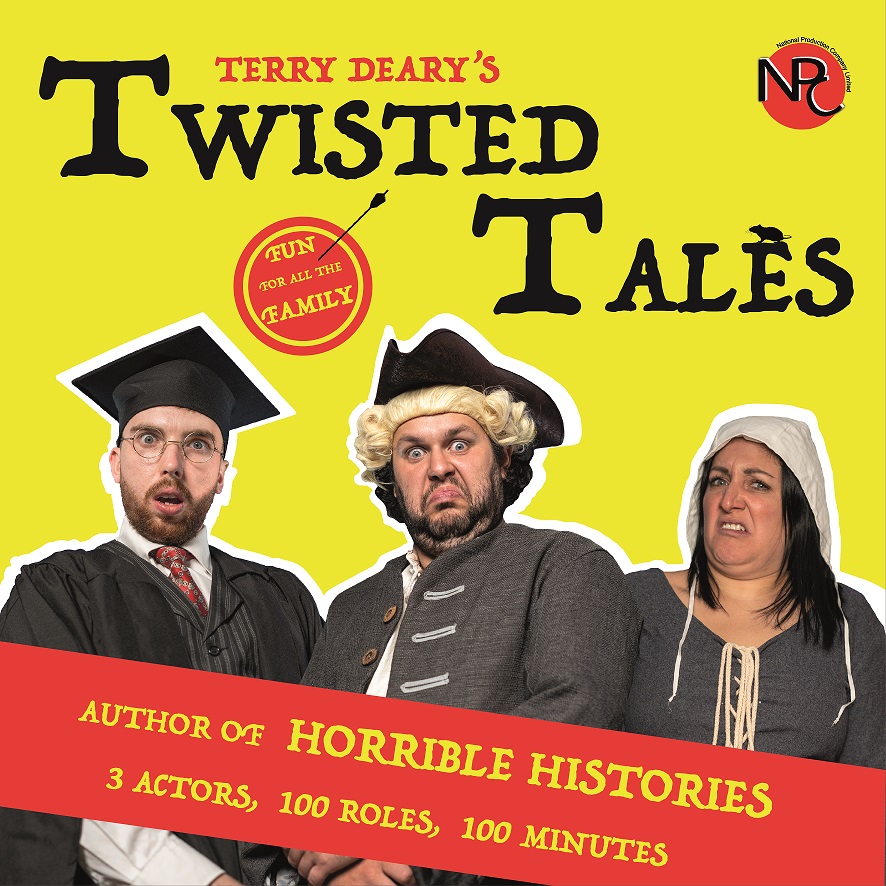 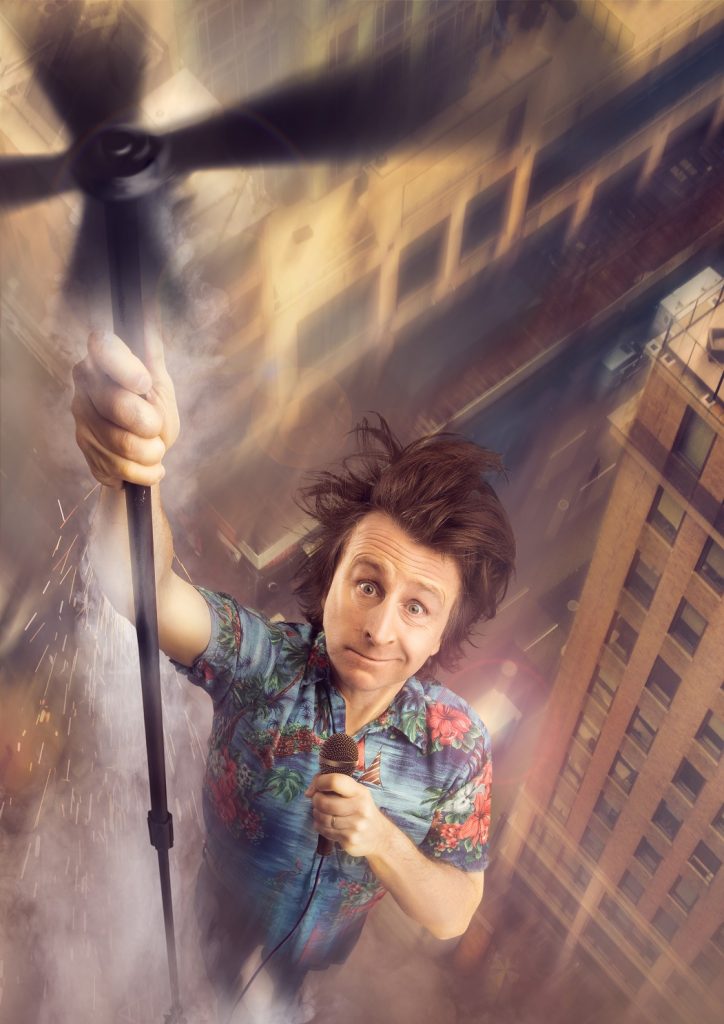