One Night Of Queen

One Night Of Queen

ONE NIGHT OF QUEEN Performed by GARY MULLEN AND THE WORKS

In 2000, Gary Mullen won ITV’s “Stars In Their Eyes” Live Grand Final, with the largest number of votes ever received in the shows history.  The record of 864,838 votes was more than twice that of the runner-up.  Gary began touring on his own and in 2002 formed a band ‘The Works’, to pay tribute to rock legends Queen.

Since May 2002, ‘Gary Mullen and the Works’ have performed throughout the UK, USA, Europe, South Africa and New Zealand to sell-out audiences.  The outfit have also twice rocked the prestigious BBC Proms in the Park, in front of a very enthusiastic crowd of 40,000.

One Night of Queen is a spectacular live concert, recreating the look, sound, pomp and showmanship of arguably the greatest rock band of all time. This show will ROCK you! 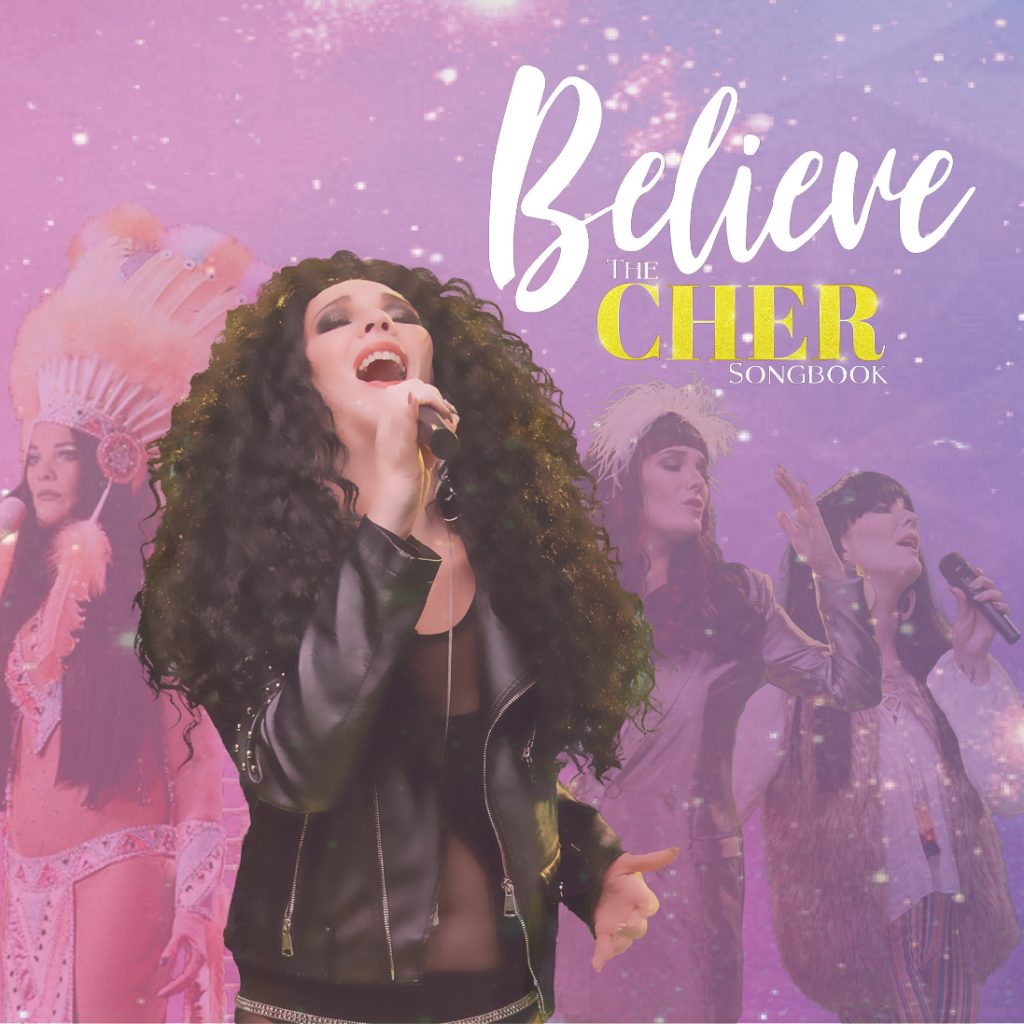 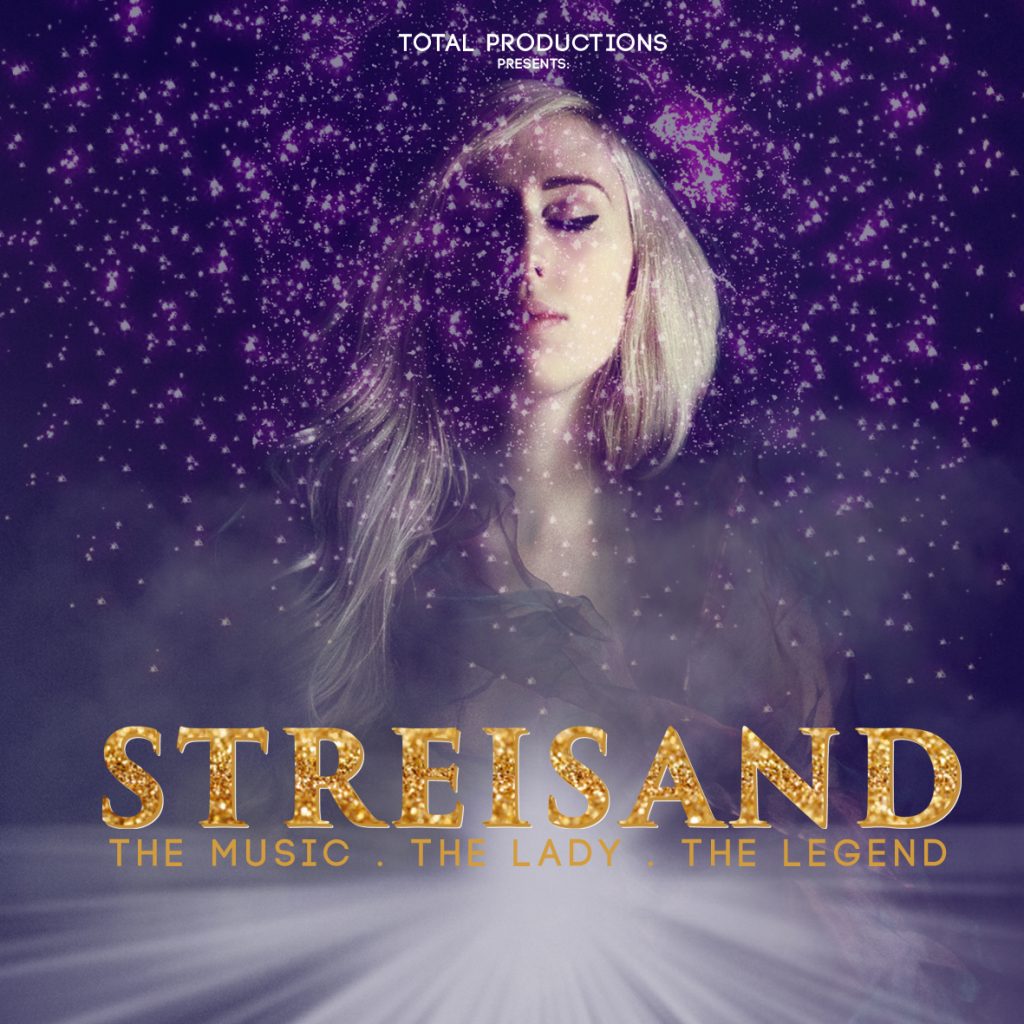 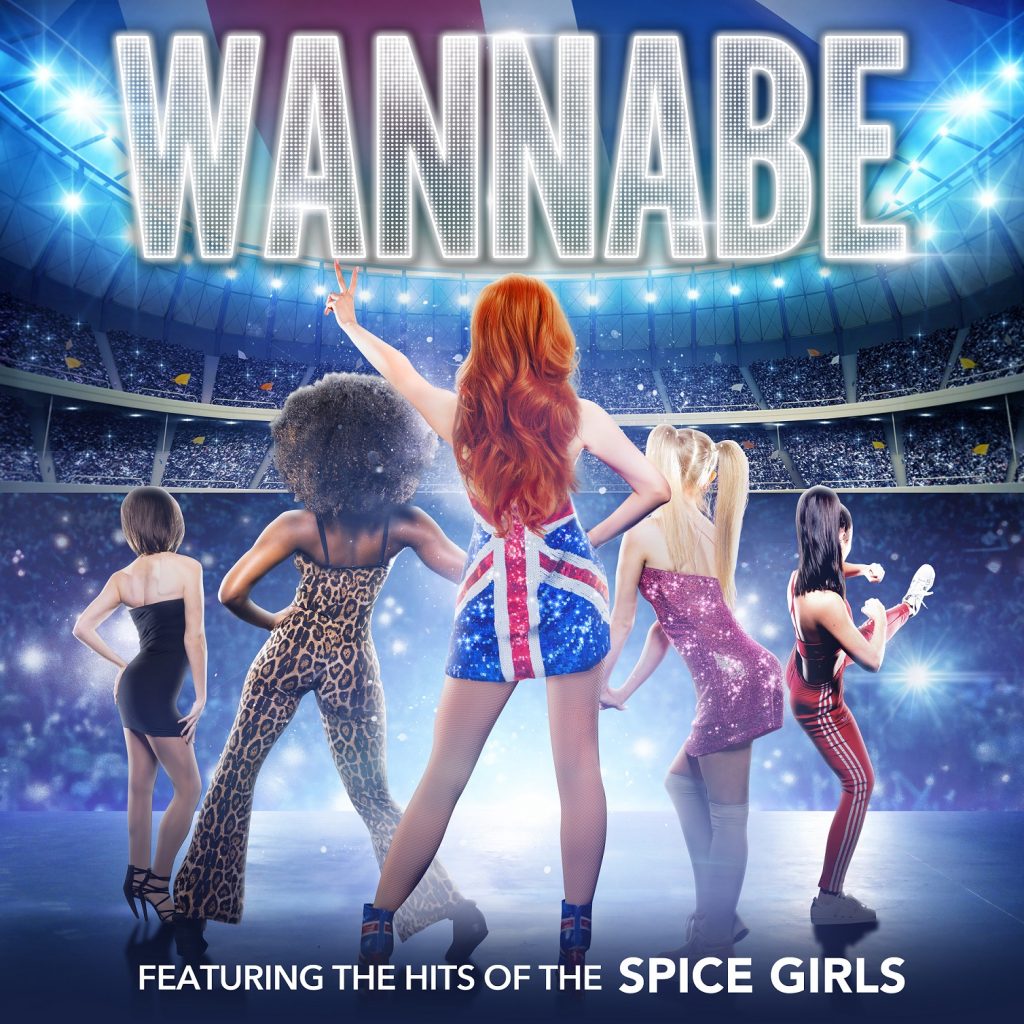