Cult hit event Solve-Along-A-Murder-She-Wrote comes to town, with an interactive screening of the classic Murder, She Wrote episode “Broadway Malady”. Jessica Fletcher heads to New York City but soon gets caught up in a murder mystery only she (or you!) can solve!

Solve-Along-A-Murder-She-Wrote is a unique and hilarious night featuring games, prizes and audience participation, with special permission from NBC Universal Television. See the show Time Out rated one of 2019’s 50 Great Nights Out in London that has played to sell-out audiences across the UK and Australia.

Hosted by super-fan Tim Benzie, Solve-Along-A-Murder-She-Wrote features:
* A race to solve to the crime, via the Fameometer and the Suspiciometer!
* A Cabot Cove quiz!
* Clips and biogs of the campy guest stars!

“You’ll be swept away with Jessica Fletcher feels … it has the BEST HOST.” – Time Out London

“I’d challenge anyone to sit through this show and not get utterly invested in figuring out whodunit, whilst smiling at the comfort that this 80’s drama brings.” – 4 stars **** West End Wilma

“It didn’t take long for Benzie to have the audience in stitches and he had the whole crowd in the palm of his hand the entire evening.” – Bristol 24/7 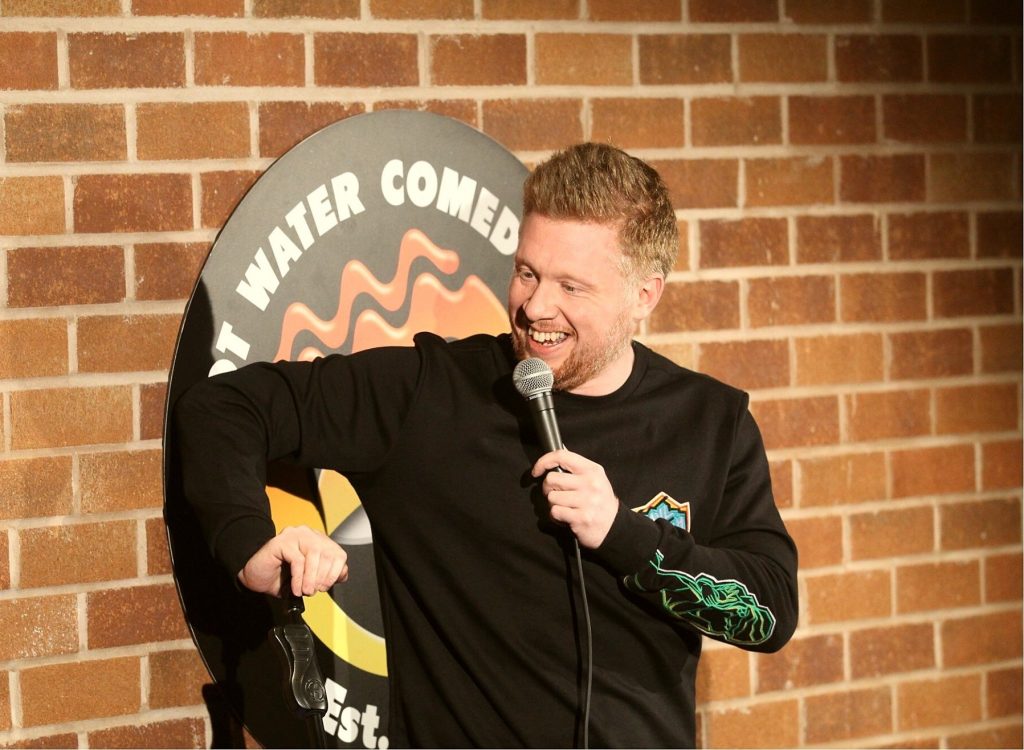 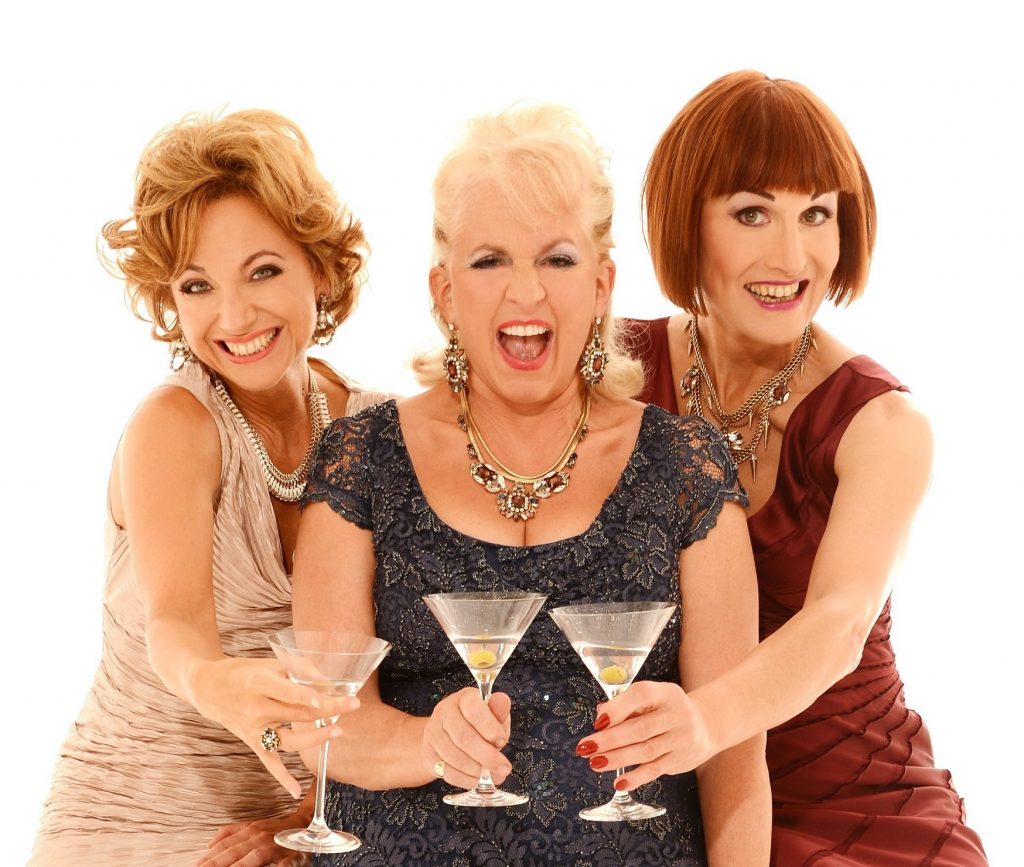 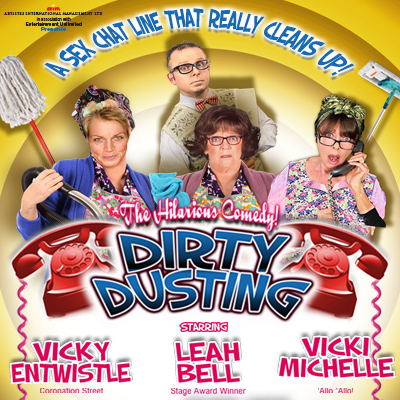