Make a date on Saturday 15th May with Tenors Un Limited the ‘Rat Pack of Opera’ as the number 1 selling classical vocal trio thrill once again with their uplifting new show ‘That’s Amoré’. The group has returned from the USA where they won the Broadway World Best Touring Show Award.

Let Scott, Paul and Jem take you on a journey through some of the best loved songs of the last century, made famous by other ‘icons of song’, such as Pavarotti, Lanza, Sting, Bublé and Freddie Mercury.

The group has performed alongside such notables as Sting, Lionel Richie, Beyoncé, Hayley Westenra, Simply Red and the Royal Philharmonic Orchestra to name a few. For over 15 years the group has been entertaining audiences world-wide using talents honed in their previous solo careers in opera and theatre.

All your troubles will melt away as these three greatest of showmen present a diverse programme with their trademark soaring vocals, velvet harmonies and killer sense of humour.

‘They came they sang they conquered!’ – Georgetown Sun, Texas

’Tenors with attitude!’ – The STAGE 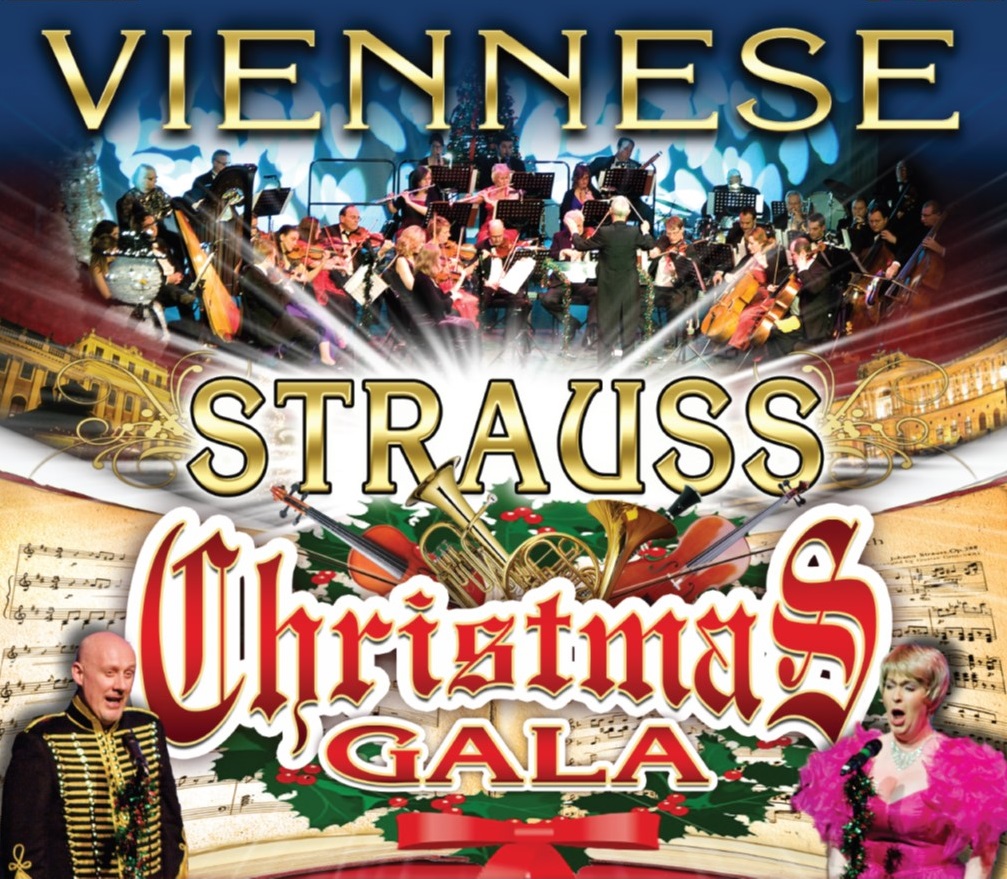 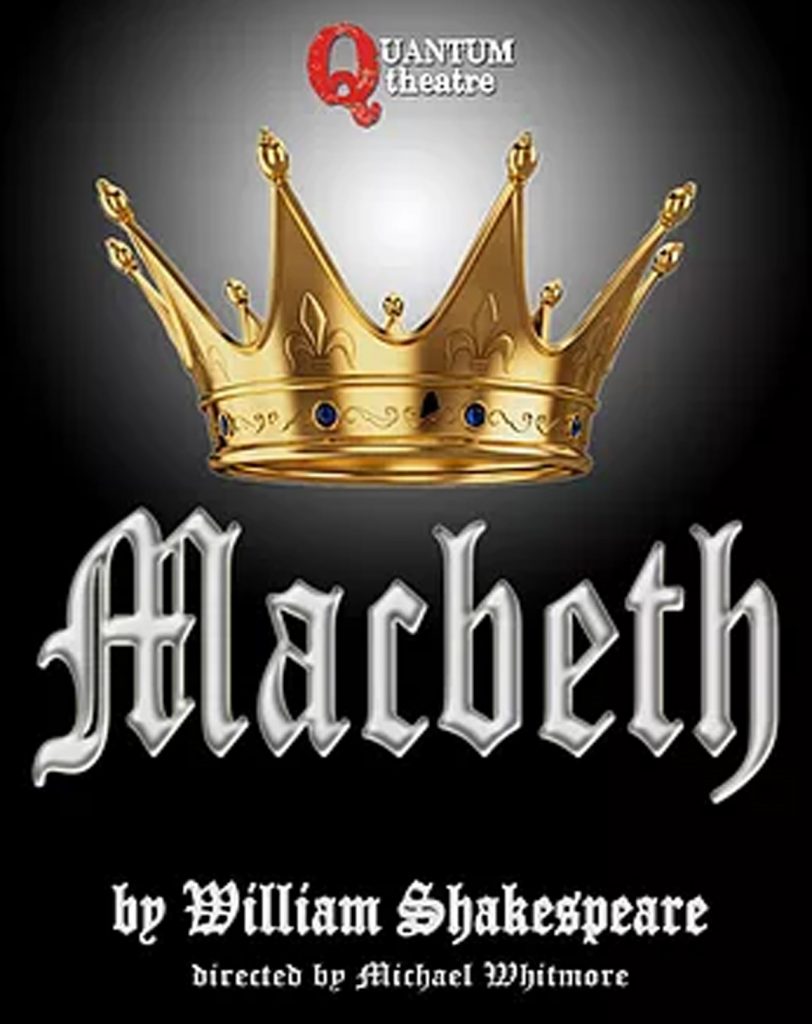 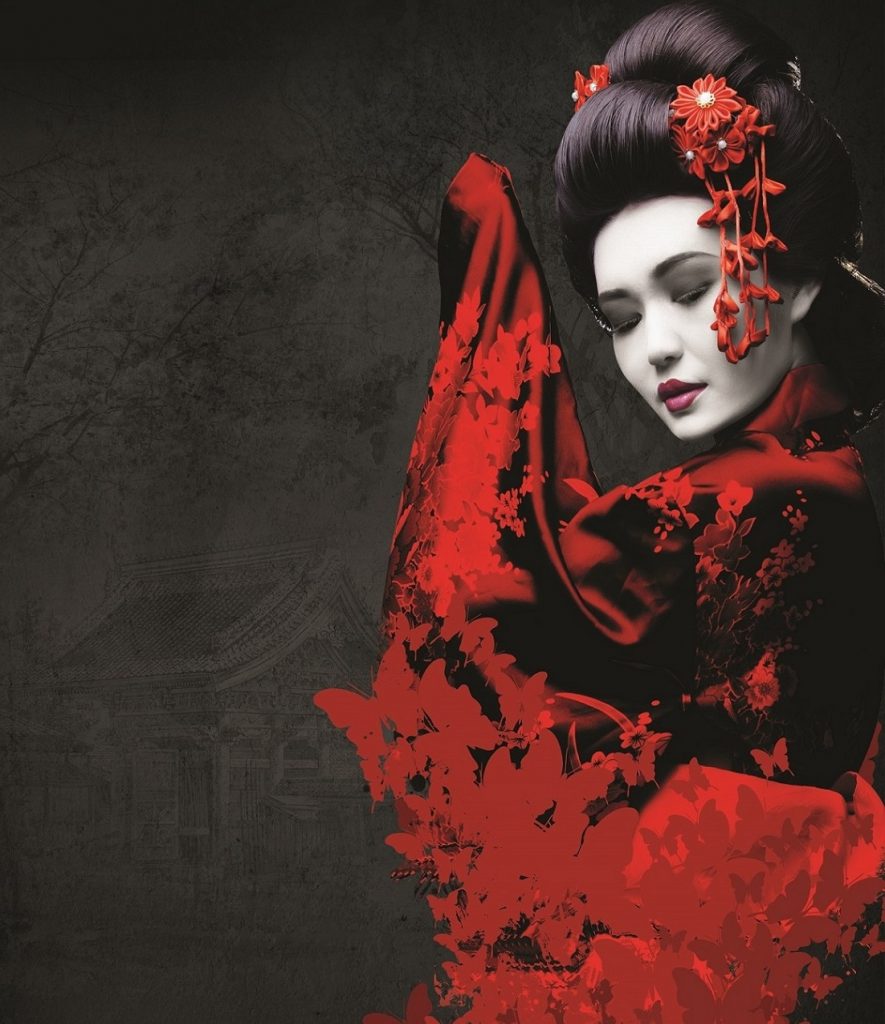