On February 9th 1961, The Beatles made the first of their 292 appearances at the now legendary Cavern Club in Mathew Street, Liverpool.

50 years on, The Cavern Beatles, a band fully endorsed and licensed by the same club will be coming to a venue near you with their remarkable show.

The show is a Magical History Tour through the works of the greatest pop music phenomenon. Replicating, in both sight and sound, the excitement and energy of Beatlemania, the psychedelic era of Sgt. Pepper, and the creative masterpieces of The White Album and Abbey Road.

Four costume changes and lighting scenes compliment the changes in musical complexity as the show develops to it’s climax. The entire show is completely live with just the four musicians. There are absolutely no backing tracks or tapes used in the performance.

“Like a scene from A Hard Days Night – Amazing.” THE SUNDAY TIMES

As ambassadors of “The most famous club in the world”, The Cavern Beatles bring to the stage the music that has now influenced 3 generations.

“The likenesses are striking – but the sound, the sound….this could, indeed be the Beatles.”IRISH TIMES

With their widespread appeal being more apparent than ever in the varying age groups that continue to follow the band, The Cavern Beatles are widely regarded as being as close to the real thing as they are ever likely to get. 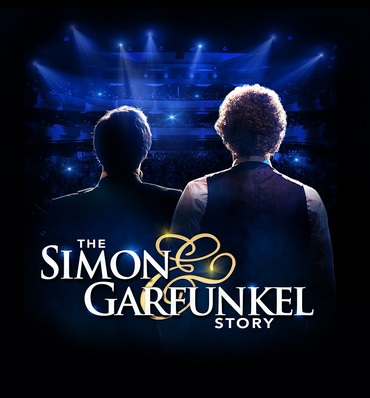 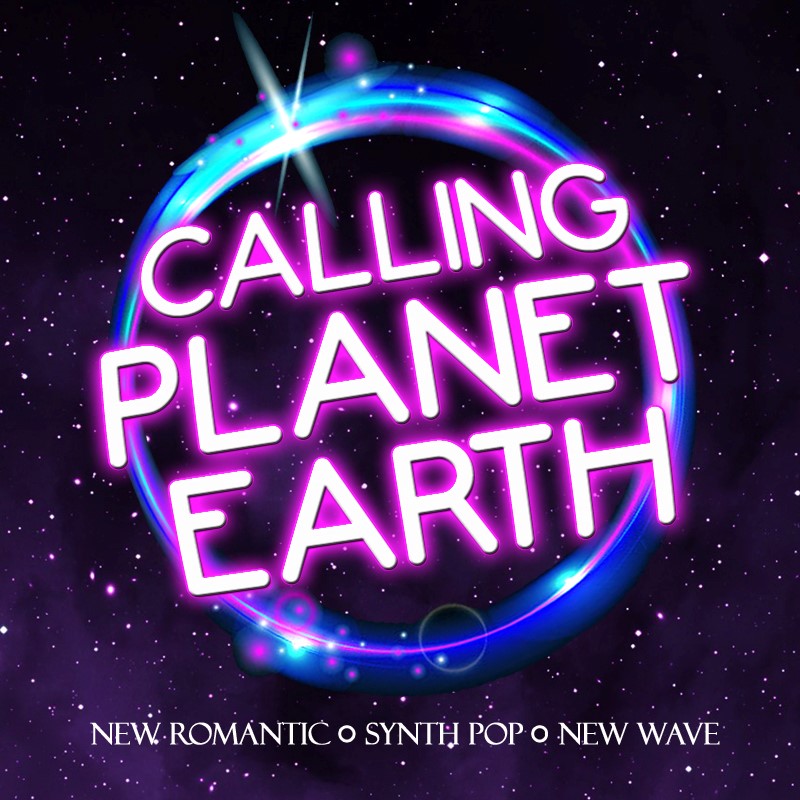 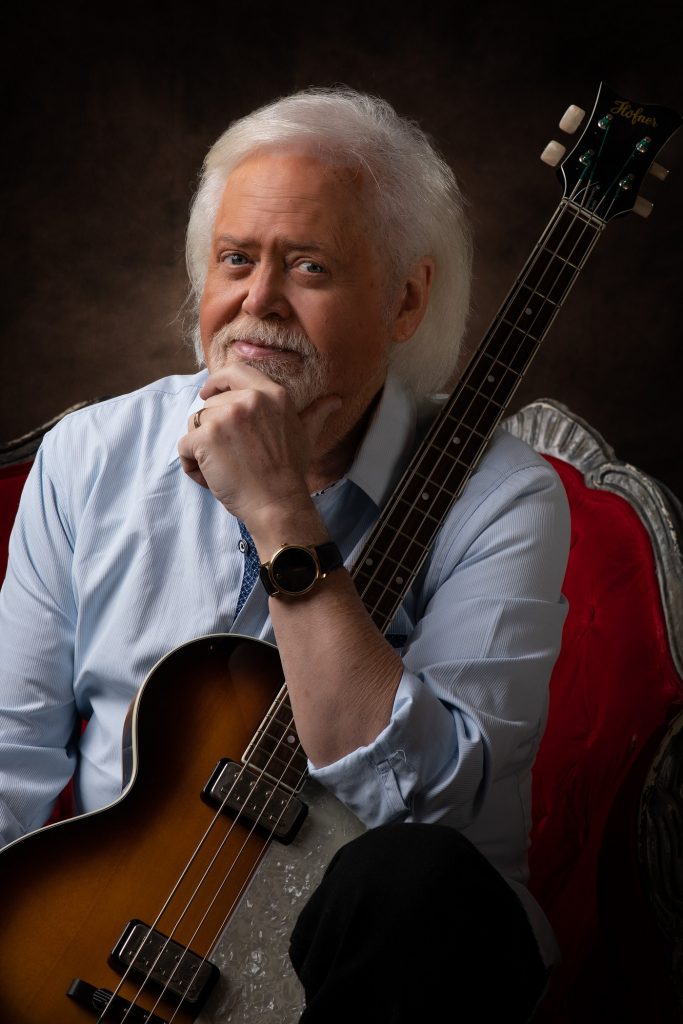