The OJBH are a touring band consisting of genuine glam rock legends from chart topping bands, playing a set of seventies blockbusting glam rock songs everyone will know and love.

The Original Jukebox Heroes are a live action, select-a-disc spectacular that will catapult you back to the days of glitter, glam and platform boots! Formed in 2005, the group consists of original superstars and long-serving members from well-known glam rock bands and deliver a show packed with an energetic cavalcade of toe-tapping glam rock classics and a spectacular visual delight that leaves the audience screaming for more! 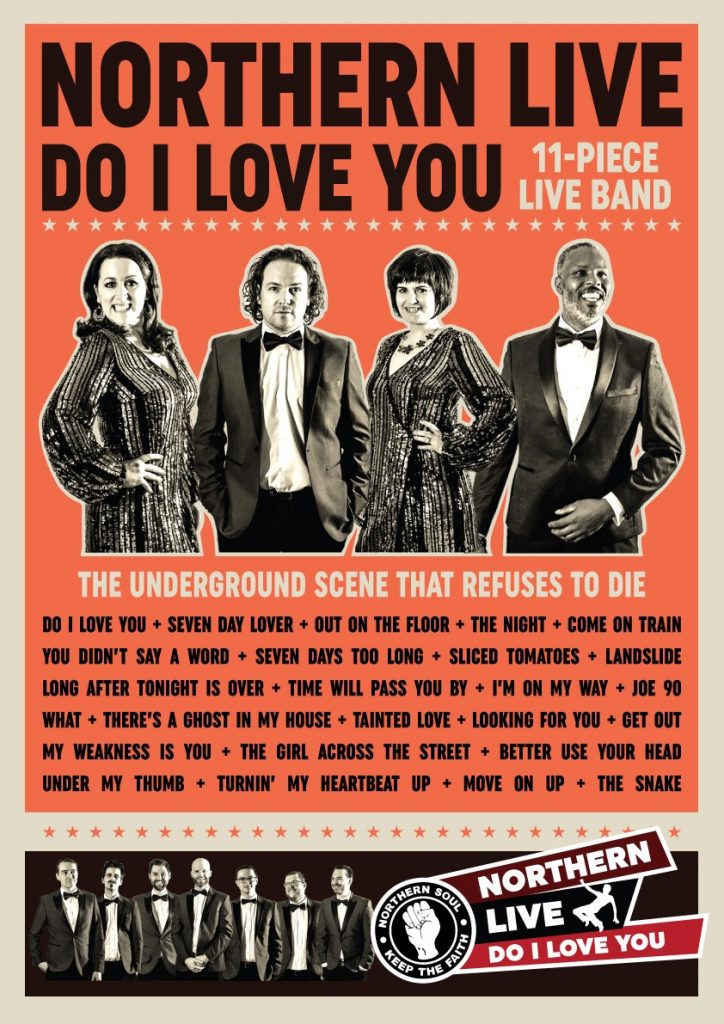 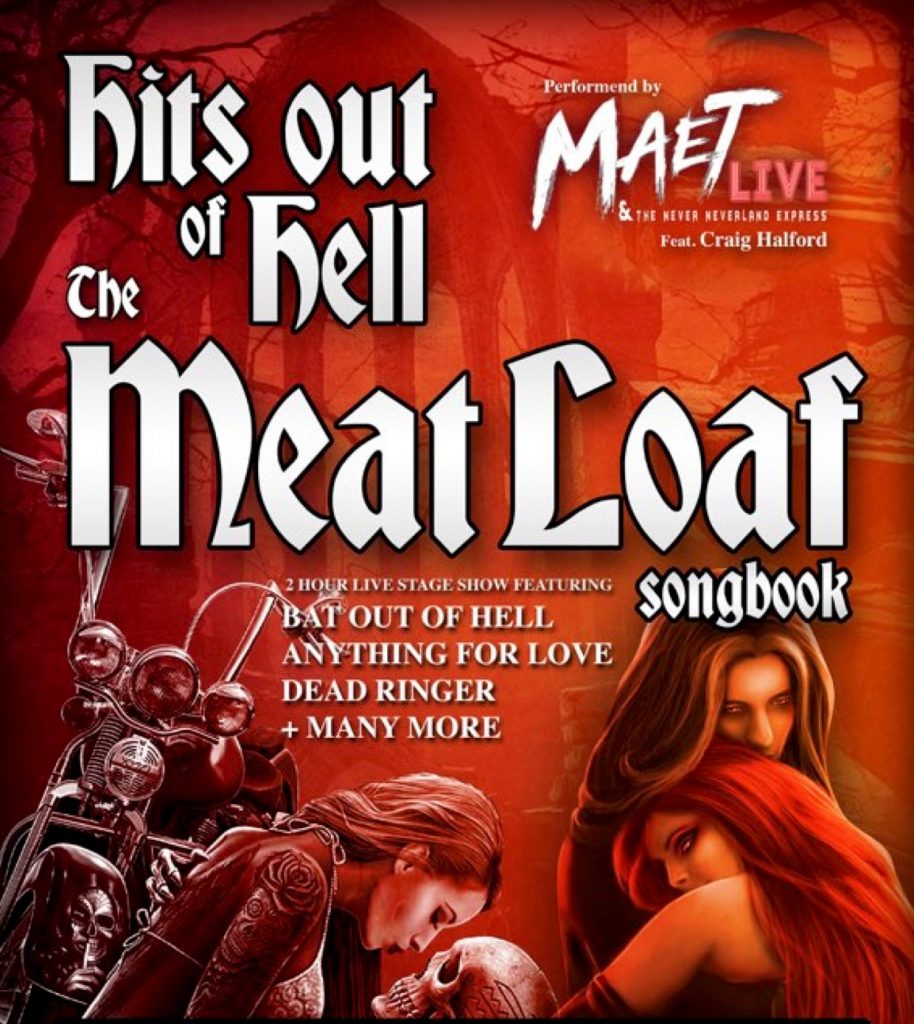 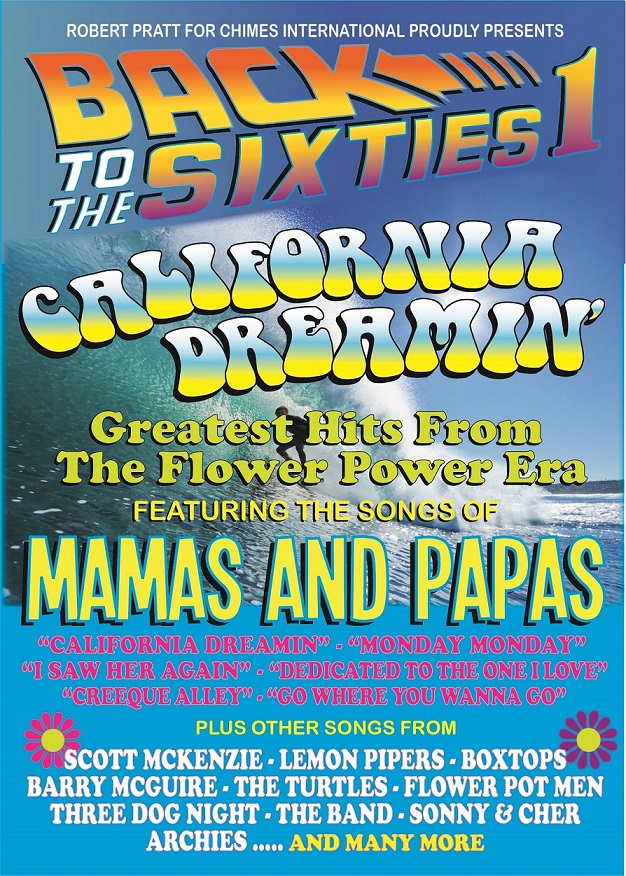