Following a debut sell out nationwide tour to nightly standing ovations including the Royal Concert Hall, Glasgow join an all- star cast of the Emerald Isles most talented singers and performers accompanied by the fabulous Keltic Storm band and world champion Irish dancers who starred in Lord of the Dance  for an unmissable “ Ireland the Show “ that will take you on a journey through the decades of a globally loved culture.

The show, which has received high acclaim, will feature all of the well known ballads and singalongs  like “ Dirty Old Town “, “The Town I Loved So Well”, “ Tell Me Ma” and “The Irish Rover “ to name just a few. Add to that, a string of hilarious stories and jokes from our award winning comedian  and topped off with energetic reels and jigs if it’s all things Irish  you like then this is the show for you!

“Superb from Start to finish and will have you clapping and singing all night long , this show is going to be a global success”  – Stage Magazine.

CLICK HERE to view a short promo of the show 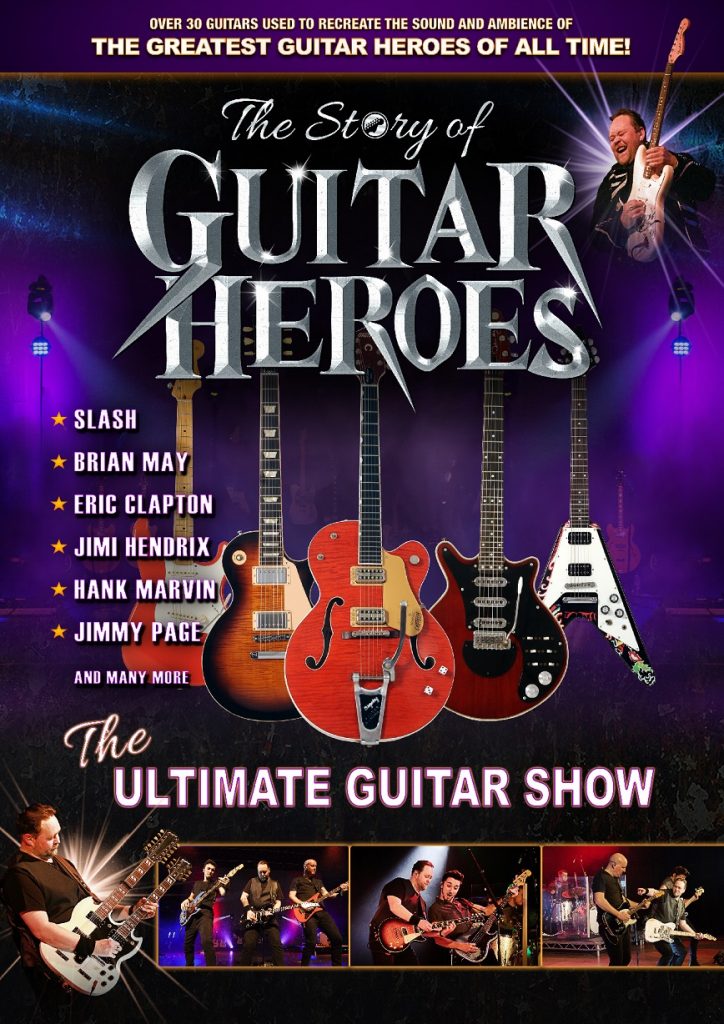 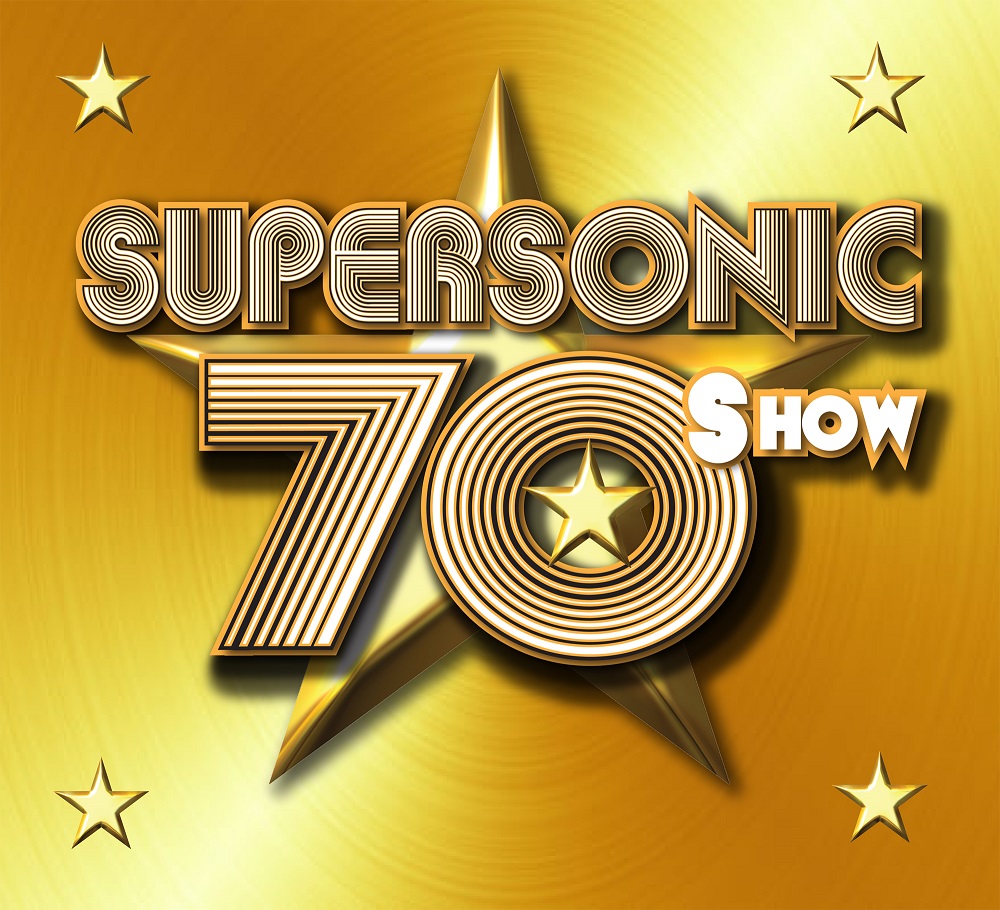