Learn about serial killers you’ve never heard for before in this acclaimed, sell-out show.

Having previously worked as a Forensics Lecturer in a teaching college, Jennifer Rees has taught criminology, crime scene investigation and forensic psychology in both Further and Higher Education. Previously, she has been a trainer on the Certificate in Knowledge of Policing, training Policing recruits on interviewing techniques, as well as dealing with suspects, witnesses and victims. She was selected for the Youth Health Parliament to write a whitepaper recommendation for the NHS on mental health provision. She currently works as a public speaker, talking at sell-out shows across the UK.

‘The Psychology of Serial Killers’ will give even the most dedicated true crime fan new insights to the phenomenon of serial homicide.

During this talk, you will learn:

Why do some people become serial killers?

Is animal cruelty a red flag for later violence?

How do we categorise serial killers? We will look at different methods, some which are very popular, and others which (for the most part) have stood up to empirical exploration. By the end of this talk, you will be able to identify the difference between categories of serial killer, the type of crimes each typically engage with and the type of crime scene they are likely to leave behind.

Identifying serial killer myths: what misrepresentations of serial killers do you mistakenly believe? How responsible is the media or Hollywood for such beliefs? What are the real trends which can be observed?

What is the future of catching serial killers? Can statistics provide an advantage to detection? Is the incidence of serial killers in decline or on the rise?

Female serial killers are less common than male, but not as rare as you probably think. What differences are there in the nature of their crimes, the victims they select, and the amount of time they remain at large for before being caught?

Why do some women fall in love with serial killers? The condition of Hybristophilia is a complex one, but we shall explore the different psychological elements at play in the mind of an individual who seeks out a relationship with a known killer. We will also explore the condition Folie a Deux (or ‘madness for two’); another commonly misunderstood phenomenon.

Killer couples or partnered homicide is another fascinating facet of serial homicide. How and why do such partnerships occur and what are the dynamics of such a relationship?

Finally, this talk will conclude with answering one of the most commonly-asked questions: “Why am I so interested in serial killers?” As you will see, an interest in true-crime is far from a new sensation. But why some people so fascinated with the criminal mind? This talk will explain all the factors of such content which have provoked your interest, and you will find that you are not as unusual as you may think.

Please be advised that no crime scene photos are used in any of Jennifer’s talks. 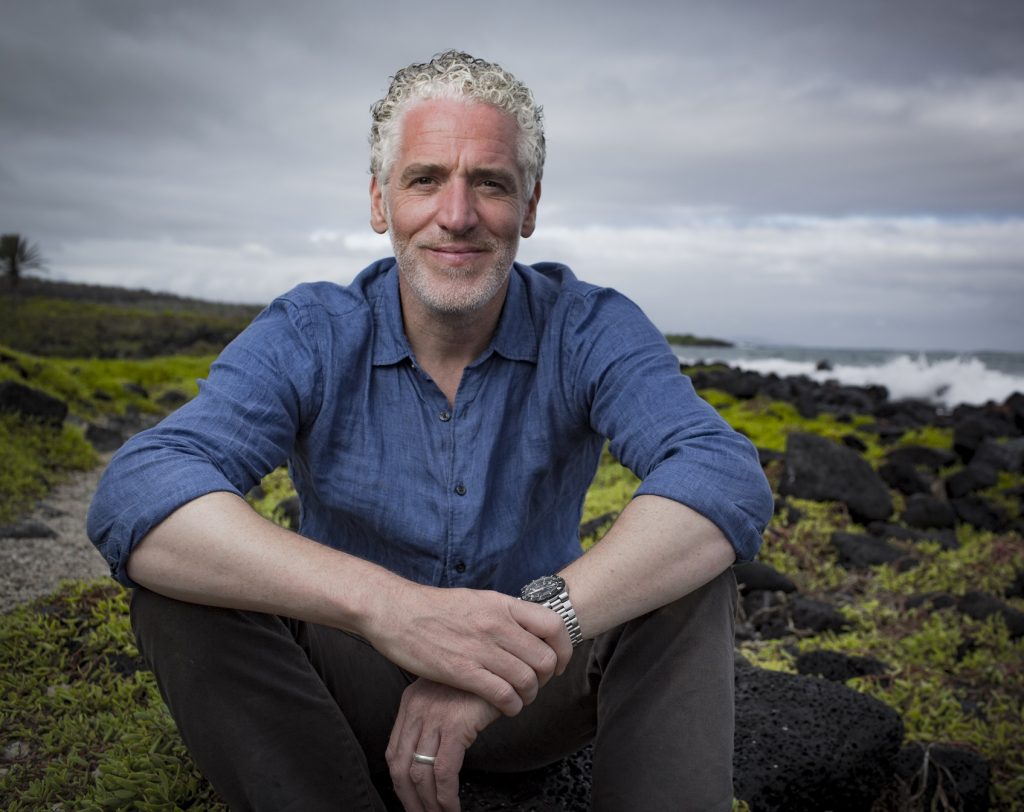 Gordon Buchanan – 30 Years In The Wild 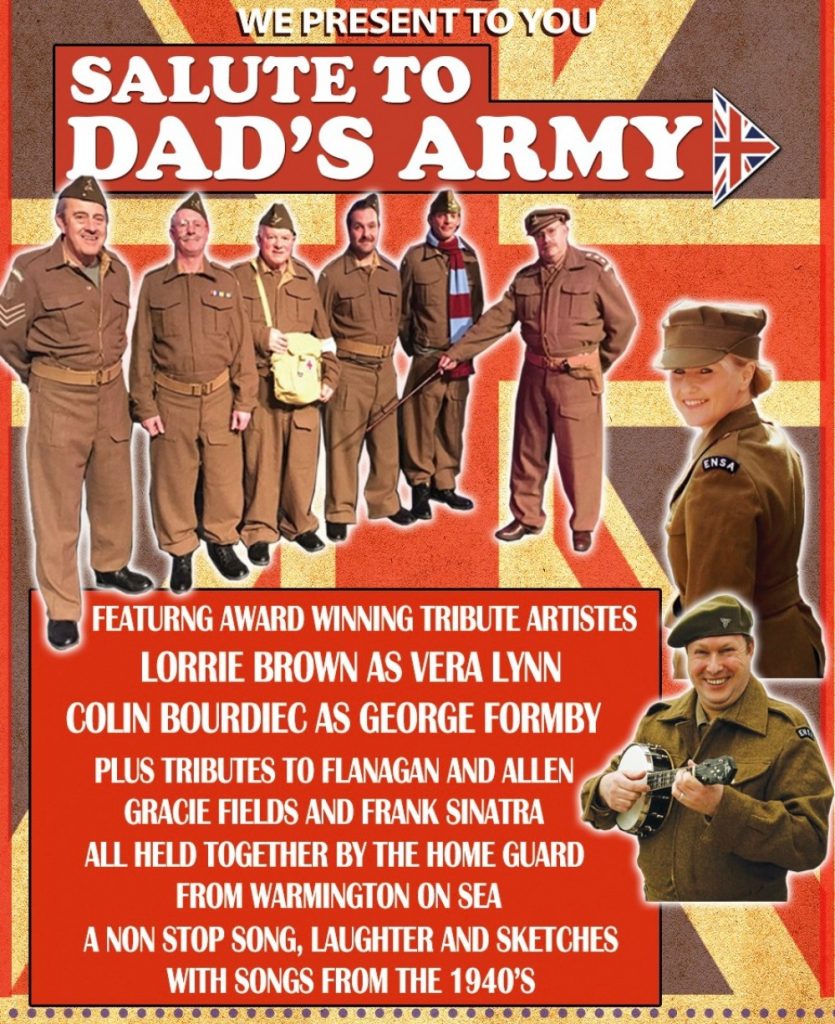 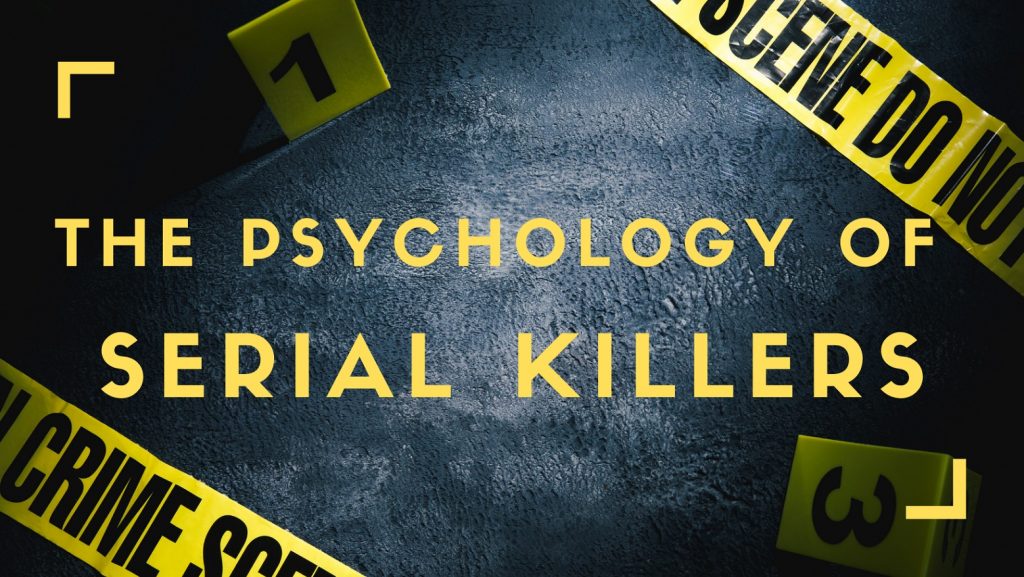